Originally built as a residence in 1912, the 50,000-square-foot Hempstead House — part of the Guggenheim Estate on Long Island, New York — is now a venue for weddings and other events. The home has a long and storied past, but, more recently, Hollywood producers have shot a number of movies and shows in the mansion, including “Scent of a Woman” and “Boardwalk Empire.”

Designated a Nassau County Park in 1967, its trustees recently decided to upgrade the heating and cooling systems in the mansion’s 4,000-square-foot bridal and groom suites. The original idea was to replace the existing steam heat system, but there was concern as to how new duct-work could be installed without ruining the aesthetics of the historical building. Since it was important to protect the integrity of the architecture, Brian Gelber, partner, Stan Gelber & Sons, Uniondale, New York, recommended the small-duct, high-velocity Unico System. 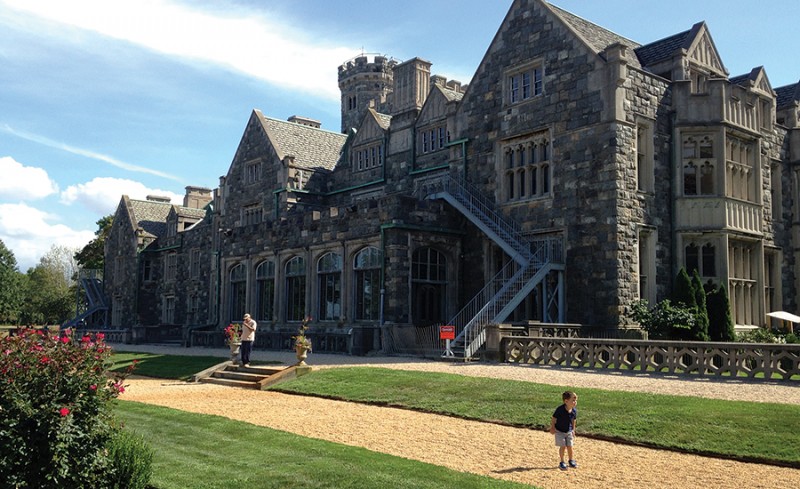 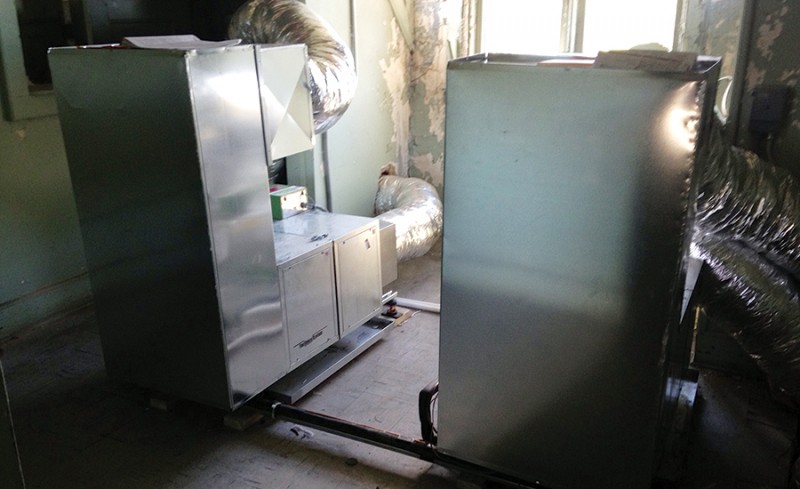 “We installed two Unico Green Series variable-speed air handlers with heat pump coils and two Carrier heat pump condensing units,” said Gelber. “The Unico System allows them to have zone control for this area rather than depending on a tremendous steam boiler hundreds of feet away in the basement. The high-efficiency system conserves energy, which is important here on Long Island, seeing as we have the fifth highest electric rate in the country. It’s also a quiet system because of insulation in the ducting that works as sound attenuation; you barely hear it operating.”

The installation was tricky because Gelber needed to find a place to mount the condensing units where they could not be seen. He found the perfect spot on the roof of the back porch, where the equipment is invisible from the backyard and the street. Because the mansion is made of stone, a core drill was used to penetrate the building in order to run the piping.

“Snaking the Unico ductwork through the ceiling was also an intricate process,” said Gelber. “Fortunately, the third-floor servants’ quarters haven’t been used since World War II, so we could use that area as a mechanical room. We were able to open up the floors and lace the flexible ductwork across the ceilings in voids that we found above arches and domed ceilings without any damage to the original plaster work and moldings. It worked out better than I imagined.”

The $40,000 system was installed last fall, and the trustees are very pleased with how it works. Gelber enjoyed the project as well, noting, “It was fun doing something so historic. I’m fascinated with the ‘Great Gatsby’ era, so it was kind of cool to see how extremely wealthy people lived 100 years ago.” 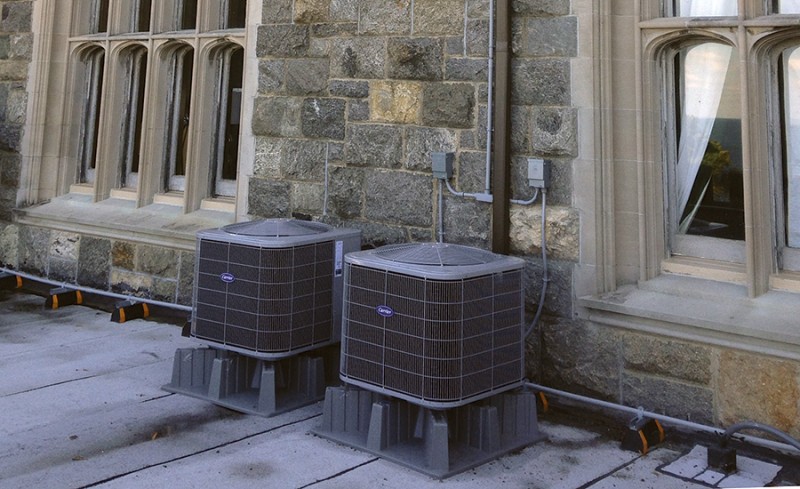 One of the legendary architect Frank Lloyd Wright’s most popular projects of his later years was the private residence “Tirranna”, an Australian aboriginal word meaning “running waters”. Wright artfully combined standard concrete block with Philippine mahogany, glass, and Colorundum flooring to create a house, swimming pool, and pond closely linked to the Noroton River and its surrounding hills.

Stan Gelber & Sons, a Lennox dealer, was selected to design and install an air-conditioning system as part of the renovation. “Every aspect of the job had to be hidden,” says Brian Gelber, a partner in the dealership. He discussed the unique aspects of the system design and installation: “The primary goal was to maintain the structure’s integrity, while providing an efficient and comfortable cooling system.”

A major challenge – typical of many Wright projects – was dealing with a flat roof, no basement, and no attic. Working with his brother Michael on the design and James Evans and Robert Braack on the installation, Brian made provisions for a ledge to be built on the roof.

“We hid the ductwork in grooves built inside the existing woodwork,” he explains. A high-velocity duct system was installed, with two-inch round ductwork and a four-inch outside diameter. Two Lennox HS29 511’s and one HS29 261 were set in a hidden location about 50 feet from the house.

“We were asked to air condition a work of art, and felt we did it successfully.” Brian says. “It definitely challenged us to think outside normal boundaries.” Of course, he adds, Frank Lloyd Wright intended his revolutionary designs to make people do just that. 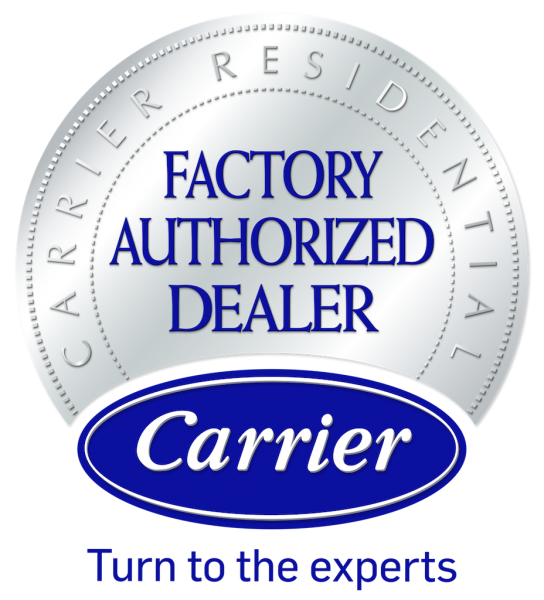 Speak To The Experts

Whether you are looking for a new HVAC system, repair on an older unit, or seasonal maintenance, take the first step below! A member of our team will be in touch ASAP to confirm your appointment date and any other details we will need to provide you with unmatched service.

Phones are not live, please leave a message and we will call you back shortly.

For Service Contract Customers Only - Emergency Heating Service Hours Available October 4th - March 20th. For all other inquiries call our office at (516) 538-0040.